Foundation Golf Center is the place to learn the fundamentals, hone your skill, correct your swing and get golf lessons from the pros! We’ve provided lessons for golfers of all ages in Coldwater, MI since 1997, and we’re proud to say that our students have gone on to become accomplished golfers—whether as a hobby, in youth play, in collegiate play or even at the pro and semi-pro levels.

We’re fortunate enough to have four PGA Golf Professionals on-staff, ready to instruct you! Whether you’re a new golfer just learning the ropes or a seasoned player who needs refined technique instruction, we’ll pair you with a professional who can help you elevate your game.

Gary helps golfers of all ages and skill levels. Gary works with 2016 Zurich Classic Winner, Brian Stuard, on the PGA Tour. He’s obtained valuable skills working with many acclaimed instructors, including; Rick Smith, Bob Toski, David Leadetter, Harvey Pennick and Jim McLean. Gary won Michigan PGA Teacher of the Year in 2002 and was the finalist in 2016.

Chris Tilbury has taught golfers of all ages and skill levels for years and his lessons are constantly in-demand! He’s been twice-nominated for the Youth Player Development Award in the Indiana PGA Section. He was also part of a team named a Top 100 Fitter by Golf Digest.

Rolla is the owner and operator of the Foundation Golf Center, the founder of the Game of Your Life Foundation, and the Midwest Collegiate Tour. He won the Matthews Lifetime Achievement Award in 2006 and the Michigan Youth Player Development Award in both 1996 and 1997. Rolla enjoys teaching new players golf fundamentals and helping them learn a passion for the game.

Dean is the Outside Operations Manager at the Foundation Golf Center. Dean has been in the golf business for over 40 years. He enjoys helping golfers with any needs to help improve their game. His commitment to delivering individual service has earned him the respect of students across Coldwater, MI, and his students have gone on to become respected golfers in their own right.

In addition to individual lessons with our PGA Professionals, we also offer group and youth instruction. We invite you to contact us to learn more about our Jr. Golf Camp and PGA Jr. League, as well as individual junior golf lessons. You won’t get lessons like this anywhere else in Coldwater, MI!

Come and learn from the best at Foundation Golf Center! We teach players of all skill levels and any caliber—whether you’re just learning or working to correct your mechanics. Contact us today at 517-279-6164 to discuss lesson fees and to schedule your next lesson with our PGA Professionals. 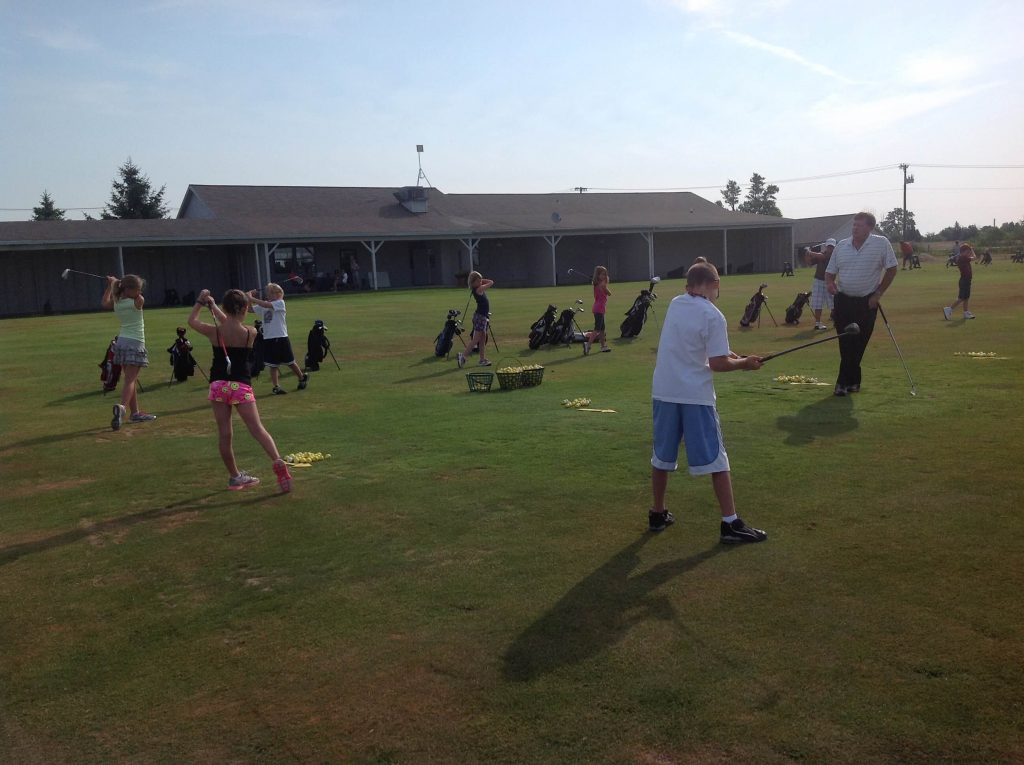